The best job for veterans might be owning a franchise 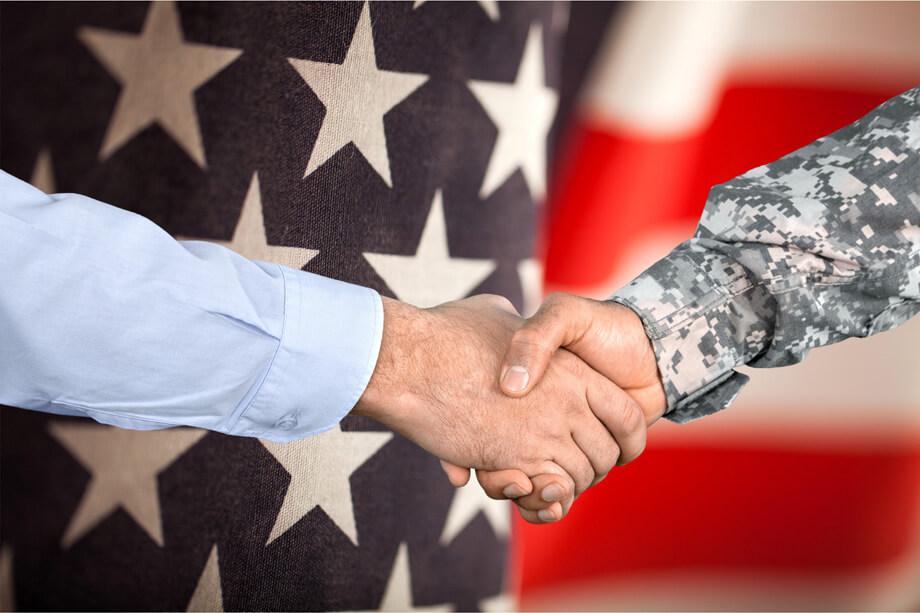 The best job for veterans might be owning a franchise

After serving their country with honor and earning re-entry to civilian life, veterans often find themselves wondering, “What’s next?”

For many, the answer lies in starting their own franchise business. According to the U.S. Small Business Administration, roughly a quarter of veterans have expressed interest in operating a business, and the International Franchise Association reports 1 in 7 American franchise locations is veteran-owned.

Some of the skills mastered in the military transfer perfectly to managing a business.

After their time in the service, many veterans feel out of place in the civilian workforce. Typical 9-to-5 jobs rarely give them the sense of purpose their military service provided. They no longer feel like they are part of a bigger mission.

At the same time, starting a business from scratch can be intimidating. Many veterans find upon leaving the military they miss the rules and structure their branch of the service provided. They report feeling overwhelmed and having difficulty making decisions.

Franchise ownership gives veterans the structure in which they thrive. They have no trouble meeting the various rules and requirements franchise companies have for franchisees. Their operational and strategic skills give them insight into the most efficient ways to reach corporate goals.

Owning a franchise is also fulfilling to veterans in a way that being an employee simply is not. The business is their own; they have a stake in the game. Its success or failure depends on them. For many veterans, that is an opportunity to step up and shine.

Franchisors are well aware of how veterans are poised for success in franchise ownership. Hundreds offer incentives to veterans who invest in their companies, from reduced franchise fees to waived training fees for partners.

If you’ve left military service and wonder “what’s next,” reach out to one of our franchise consultants for a free consultation on which businesses would be a great fit for you.

Compare franchises, get tips and advice, and see listings right in your inbox.

Get our newsletter with the latest franchises and news from the industry. You are only one step away from joining the most successful franchises in your area.